Future applications of blockchain and cryptocurrency for e-tail

Future applications of blockchain and cryptocurrency for e-tail 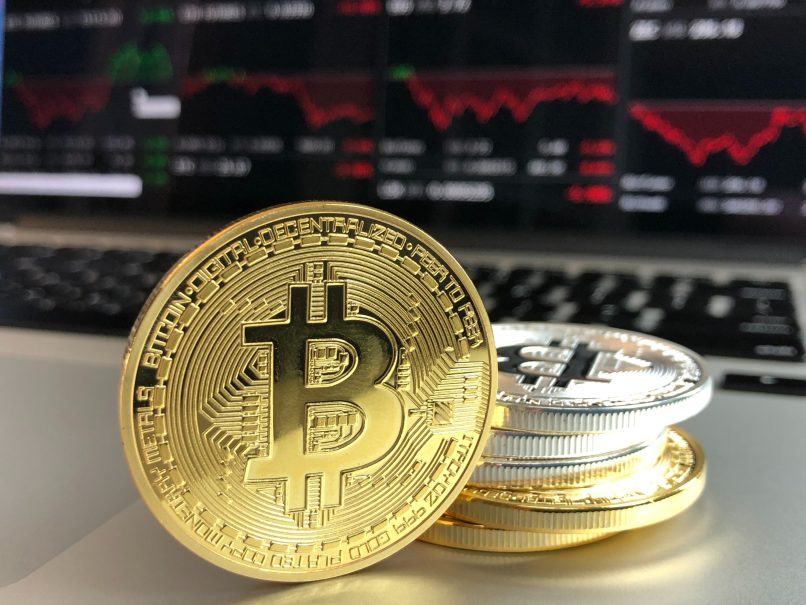 With this in mind, let’s take a look at what the future applications of blockchain and cryptocurrency for e-tail might be…

One of the most interesting statistics surrounding the belief in blockchain technology is that only 18% of surveyed US blockchain supporters believe that blockchain is just a database for money, compared to 61% of those in the UK and France. So, clearly, we’re dealing with a geographic and financial market divide in blockchain’s uptake and views. This could largely be down to blockchain and crypto being adopted in the US much more fiercely and speedily than in European markets.

The initial insurgence of blockchain largely surrounded cryptocurrency since essentially that is what it was designed for, being spurred on by financial traders, especially those who managed to catch the Bitcoin boom. Perhaps it is these that have hailed blockchain to be the next big thing?

As is the case with any new technology, there is a cost involved for any business to implement it. With this in mind, it seems that startups are hotter on adopting blockchain when compared to already established businesses. However, the savvy legacy business leaders will realize that blockchain can bring drastic costs savings to a business; this is particularly the case in the financial services industry and public relations sector, whereby the decentralized power of blockchain can open up the market and increase competition to the major players in the media and finance worlds.

As indicated by ICOHolder.com , there are a surprising amount of businesses, including online retailers, that currently accept cryptocurrency in exchange for their goods and services. Perhaps this is a glaringly obvious sign of what the future might hold?

According to Deloitte’s 2018 global blockchain survey, financial services and IT are, unsurprisingly, the frontrunners in adopting blockchain. Thus, blockchain has reduced the barriers of entry into these two sectors, as well as the combined fintech market. This is mainly due to the decentralized nature of blockchain, whereby there is no one single entity controlling the blockchain network; this is an excellent indicator for e-tail, which combines many features of the processing of financial transactions seen in financial services and the solutions that IT offers.

Perhaps the day of cryptocurrency in terms of a money-making financial trading system, comma, especially with another recent Bitcoin crash. This, then, opens up the question of where else blockchain can be utilized, especially when it comes to cryptocurrency.

We’re almost in the hands of current blockchain fundamentalists when it comes to the future trend of blockchain and crypto. As those who lead the IT world tinker and play with, and apply blockchain to their business processes, they will discover, iron-out, and remedy it’s flaws and potential downsides, shaping and paving blockchain technology’s future.

One of the most controversial areas surrounding e-tail is the protection of data, with identity and credit card theft being a serious global problem. Where blockchain can prove to be an advantage for both online retailers and consumers is that the records stored in a blockchain’s distributed database is protected from tampering, since the data is not held in one single node in the blockchain; this is due to the consensus mechanism of more than one approval required in order for the network to change. And so, for e-commerce and online retail, for personal information to be shared or sold, there is a raised level of transparency if a party tries to cheat the system.

It’s also very difficult to ignore the big players, from a business point of view, that have already jumped on the blockchain bandwagon; those being the likes of Microsoft and IBM. When you add in the presence of the retail giant Amazon into the mix, through their Amazon Web Services (AWS) utilizing Blockchain-as-Service, they are all testing the water of how the rest of the world, the public, and entrepreneurs will see blockchain. Of importance for the Joe Bloggs amongst us is that Amazon is reducing the risk and costs involved for those online retailers who wish to take up the distributed edger technology, by making it available to the public domain through AWS.

There is no groundbreaking, specific, and solid reason why blockchain technology can’t be applied to every industry. Quite honestly, this is an exciting time for the world economy, which has seen stagnant growth as of late. Nikao Yang, the COO of Lucidity, which was awarded The Blockchain Startup of 2018 award, seems to have nailed it on the head when he indicates that for blockchain to really grow, it has to solve existing real-world challenges. We have to keep in mind that, for the most part, new technology only gets adopted en masse when it solves a current problem.

We’re set for a very exciting 2019, given how smoothly blockchain seems to have already been adopted considering its infancy. It might not have been utilized as fast as experts predicted, however, who knows where crypto and blockchain are going to take the e-tail world.